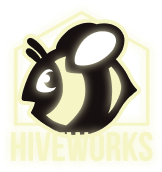 Also! For the next few weeks I'm going to be doing something different! My previous webcomic, Chirault, is a member of the SpiderForest webcomic collective, which is one of the oldest established webcomic groups on the web (established in 2002, in fact). Every year SpiderForest does a cross-promo event called Comic of the Week, and while Wychwood isn't a member, I still thought it'd be fun to share features for some other neat webcomics!

So, without further ado, here's the first batch!

broken - A fantasy/horror story about a psychic zombie kid and a fairy general trying to help each other survive PTSD, a fascist government, and eldritch abominations.
[broken Webtoon Mirror] 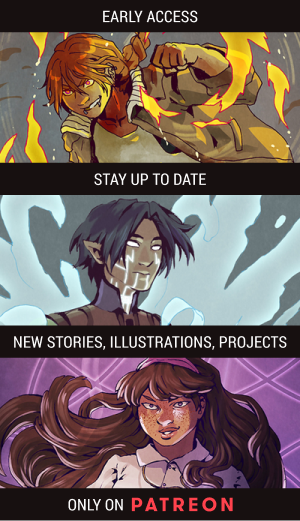